Our biodiversity champion organisation for this month is the South Taranaki District Council! Check out some of the amazing reserves that they manage on our Projects page. They fund and support local community groups to look after areas such as Campbell’s Bush, next to Rotokare Scenic Reserve, which has a wetland forest canopy of pukatea, tawa, and swamp maire, with occasional rewarewa and titoki.

Another example of remnant primary forest being actively restored by a local community group, supported by STDC, is at the Mangamingi Bush Reserve, 13km inland from Eltham. Native birds recorded there include tui, kereru, bellbird, grey warbler, shining cuckoo, morepork and fantail. Native bats are present in the area and potential roost trees may be present at the site.

The council has a bunch of medium to large-scale restoration projects across South Taranaki – they are aiming to plant 150-200 hectares of forest in the next five years. Smaller scale restoration project areas include a riverside site off York St in Pātea, part of the closed land-fill at Pātea, and, in the coming years, the Pātea Salt Marsh, on the tidal reaches of the Pātea River, upstream of the State Highway 3 roadbridge.

It’s great to see their work is making a difference. Check out STDC’s projects and more than 20 other biodiversity projects across Taranaki, and if you’re interested in getting involved join our Action Hub and help out where it’s needed. 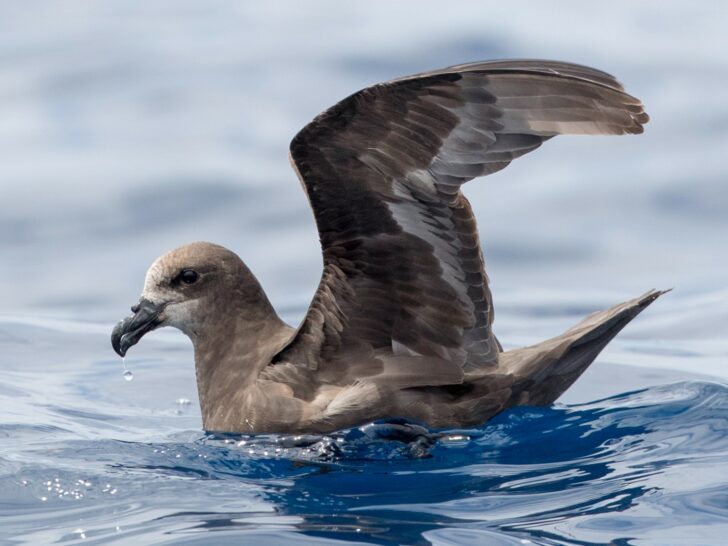