Partnership on track for 100th kiwi

A successful partnership is on track to translocate its 100th kiwi since it began.

Multiple birds have been released at the Tōtara Block in South Taranaki, Taranaki Mounga and the Kaitake Ranges, with more releases planned, expecting to result in 32 birds being released this season.

This will take the overall number of translocations over the 100 mark since the kōhanga project began in 2012. The goal was for a sustainable kiwi population at Rotokare that could then add to wild populations and establish new self-sustaining ones.

Taranaki Kiwi Trust manager Celine Filbee said it was thanks to the foresight of the trustees in their two organisations that multiple sites were reaping the rewards with thriving kiwi populations. “All the years of hard work by staff and volunteers that went into sourcing the founder population for our Kōhanga has more than proved to be worth the effort.”

With the collaborative approach in Taranaki working well, both Trusts have formed strong partnerships with other organisations making for successful kiwi introduction, community engagement and support, working closely with local hāpu Ngāti Tupaia.

South Taranaki Forest & Bird were instrumental in preparing the Totara Block, owned by the Hardwick Smith family, the first release site to receive kiwi in 2020. Decades of trapping on the property has ensured that none of the monitored kiwi released – 30 over two years – have been predated. Their volunteers also assist with the monitoring of birds released on the site. Annual call count surveys show numbers are on the up, showing proof that the population is thriving.

The second partnership was with Save the Kiwi and Sanctuary Mountain Maungatautari in the Waikato. Thirty kiwi including chicks were re-homed in their fenced sanctuary last year, assisting with establishment of their kōhanga founder population.

The jewel in the crown partnership has been with Taranaki Mounga Project. Pest eradication efforts on the Taranaki Mounga, Pouakai and Kaitake Ranges has provided a safe environment for what may be up to a hundred kiwi to be translocated from the Kōhanga.

Partnered with DOC, a raft of businesses, iwi, hāpu and the Kaitake Range Conservation Trust, hundreds of traps are checked on the mountain and ranges each week, providing protection to not only kiwi but whio, tui, kārearea, korimako & pihoihoi. 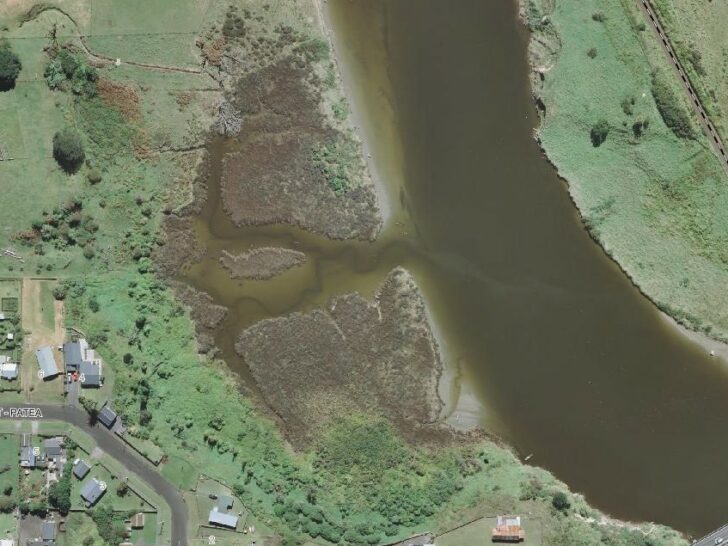